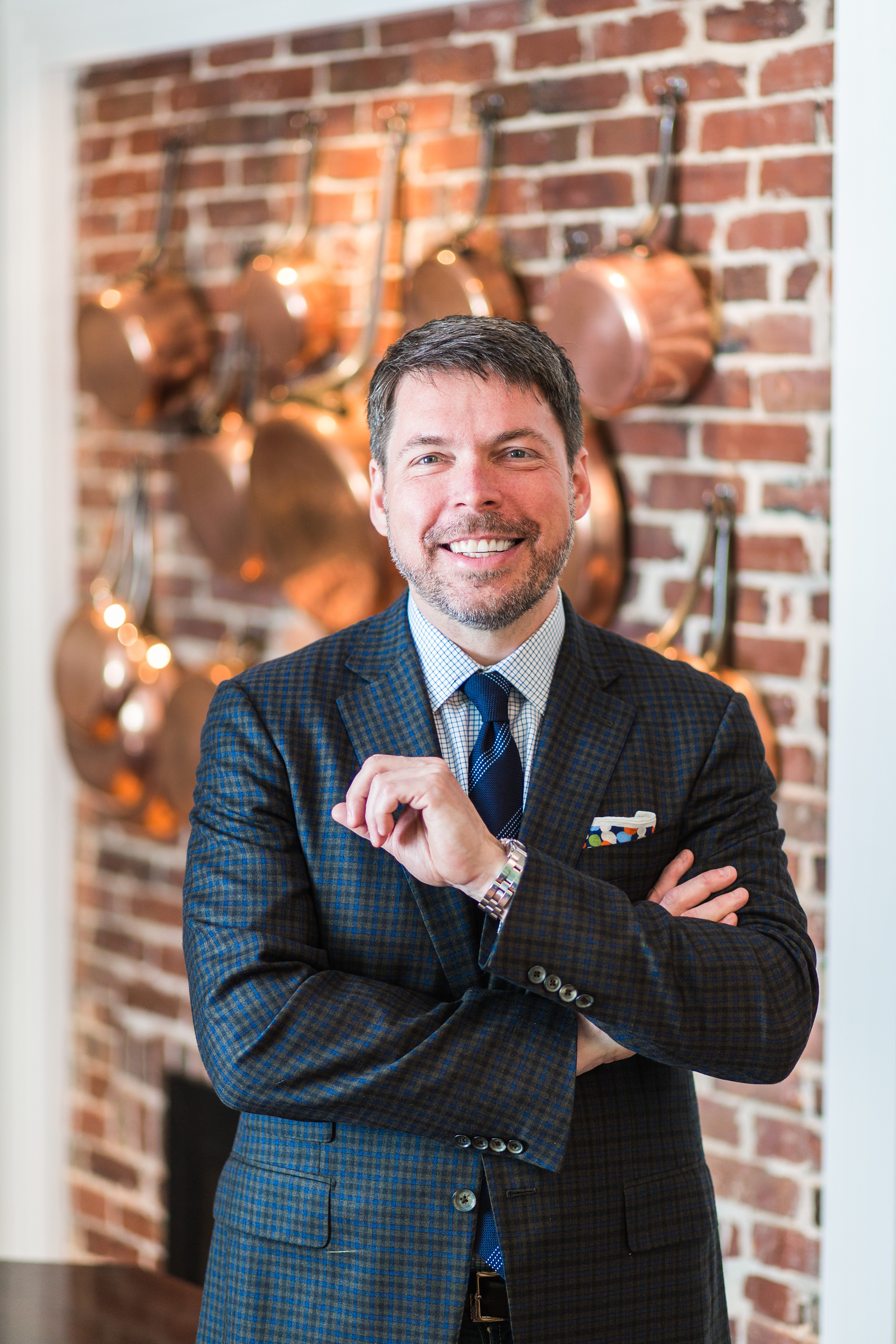 Tony is the entrepreneur and business mind behind all Foreman/Wolf restaurants and wine shops. Tony Foreman opened Savannah Restaurant in Baltimore's Fell's Point with Chef Wolf in 1995 and then went on to establish Charleston in 1997, where he is co-owner and Wine Director.

Tony and Cindy then went on to develop Petit Louis Bistro, a French restaurant in Baltimore's Roland Park, inspired by Bistro L'ami Louis in Paris. In November 2001, Foreman added a wine store, BIN 604 Wine Sellers, to his portfolio. The innovative wine shop in downtown Baltimore was named Best New Wine Shop in the Country by Food & Wine Magazine in 2002. Bin 201 Wine Sellers opened in Annapolis, Maryland in December 2009 at Annapolis Towne Centre.

Foreman opened PAZO, a magnificent Baltimore restaurant and lounge serving the flavors of the Western Mediterranean in a stunning converted 1880's machine shop in late 2004. Cinghiale, a modern Italian restaurant, opened in September of 2007. The Cinghiale wine list was recognized by Food & Wine Magazine as having one of the best new wine lists in the country in 2008. In October of 2012, Johnny's opened to offer the Roland Park neighborhood an everyday eatery with an extensive coffee program, breakfast, lunch, dinner, and sweets.

Tony earned a B.S. in Restaurant and Hotel Management from Widener University in Pennsylvania and holds a Sommelier Certificate from the school in Colmar, France. 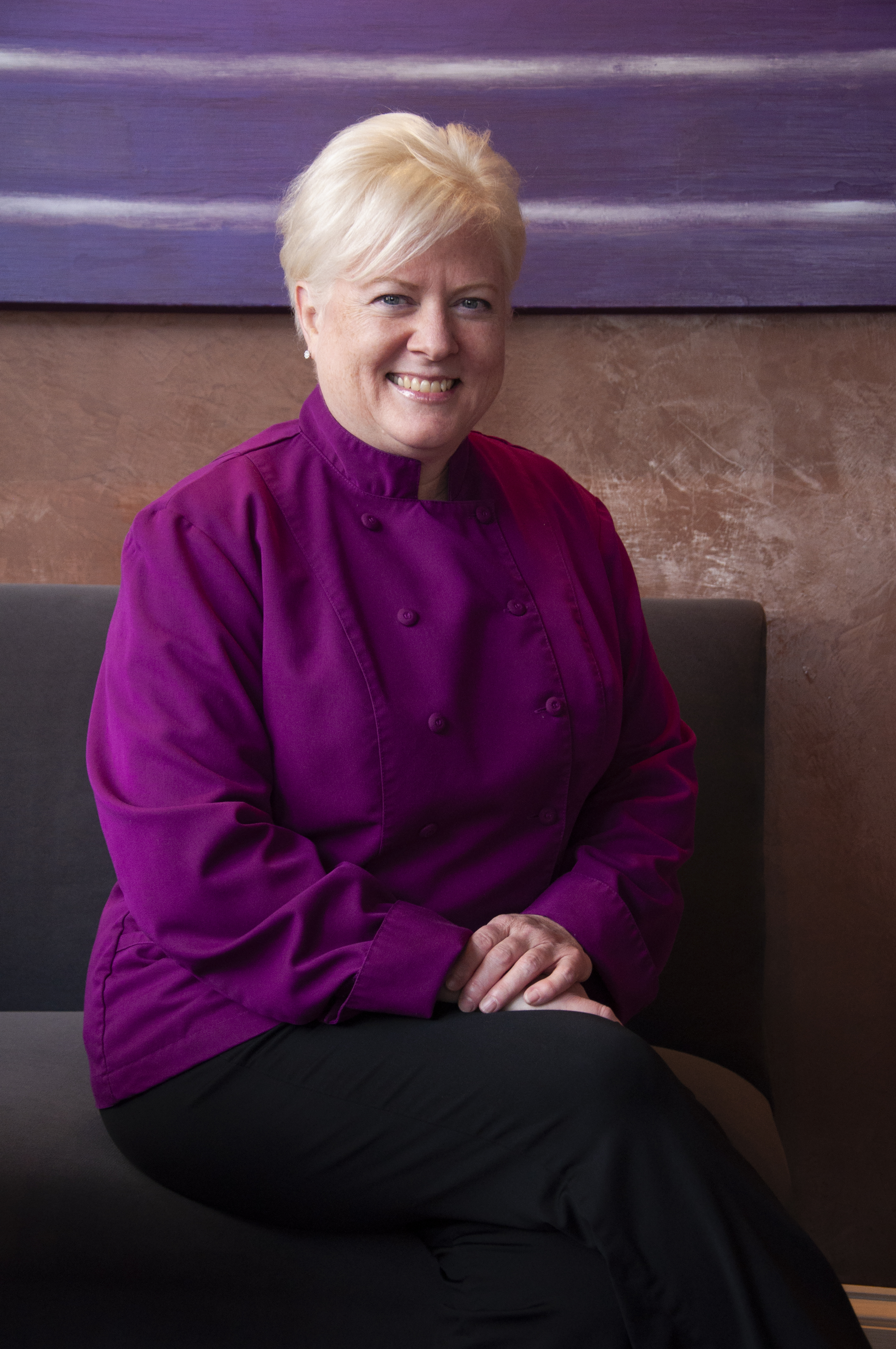 Chef Cindy Wolf, an eight times James Beard Foundation Award Finalist for Best Chef Mid-Atlantic, has established herself as a culinary force in Baltimore and nationwide. Best known for her signature restaurant Charleston, she is acclaimed for her natural preparations, and her use of fresh, local ingredients. Prior to Charleston, Wolf won acclaim for her Low Country Cuisine at Savannah in Baltimore. 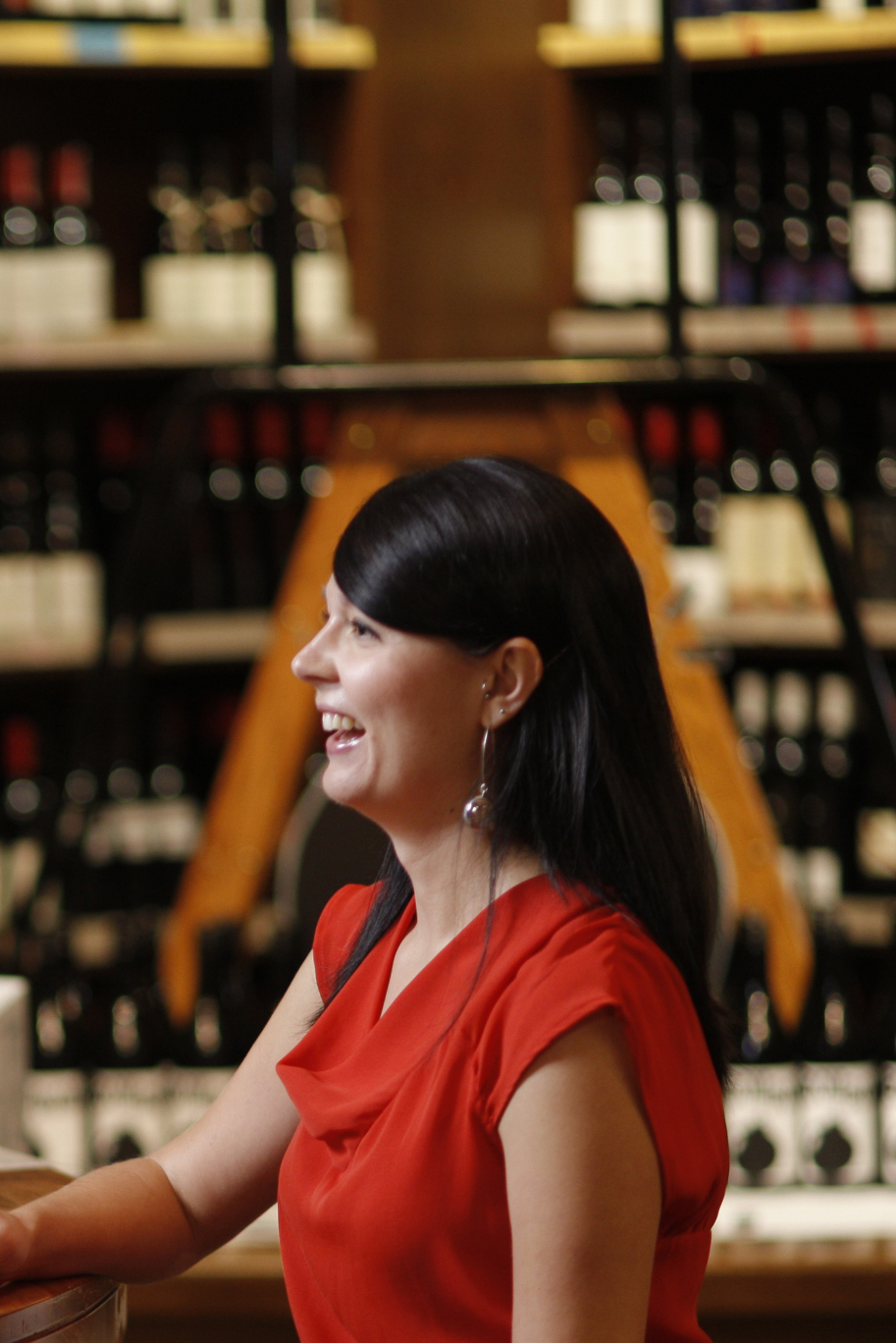 Lindsay Willey joined the Foreman Wolf team as a server during the opening of Cinghiale in August of 2007. She participated in rigorous study and tasting of Italian wines as part of the preparation for opening and started co-managing the daily operations of the cellar in November of 2007. Willey worked exclusively with the Cinghiale cellar until 2009 at which time she started working with Charleston and eventually the other properties of Foreman Wolf. 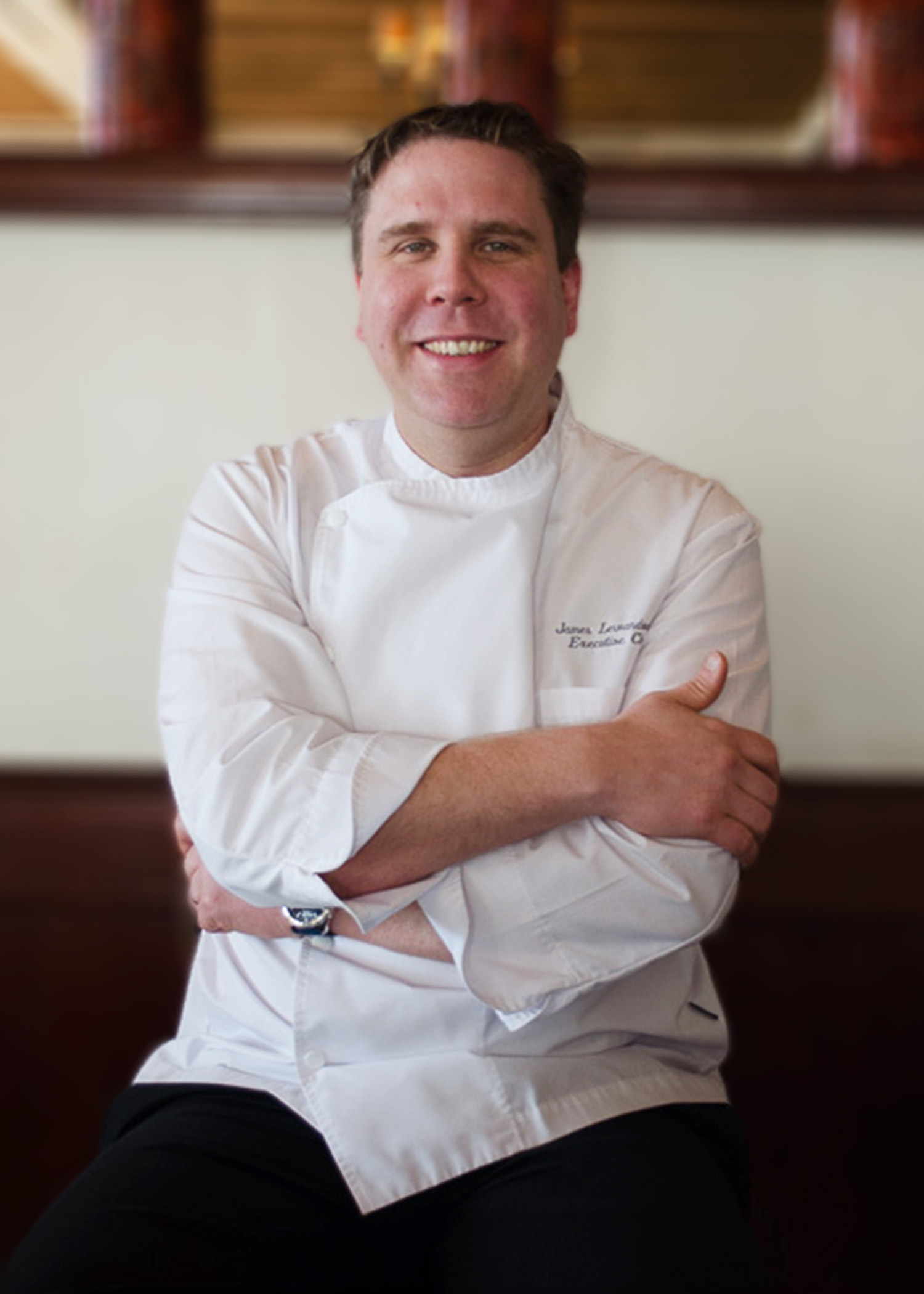 Executive Chef James Lewandowski, takes a modern approach to the rich culinary traditions of northern and central Italy. A graduate of the Culinary Institute of America in Hyde Park, NY, Chef Lewandowksi has worked with restauranteurs Foreman and Wolf since early 2001, as sous-chef at Charleston under Chef Cindy Wolf. He trained here at Cinghiale and at Petit Louis Bistro in Roland Park.